Category: All » General » General - Other
More from: Vlad
Click the button or the images to see detailed photos with transitions.
Show Before Show After

Bieber and Chloe as well as others in the entert­ainment industry have some common features, and one has to wonder if it's purely by chance. Click on the photos and swipe to see just how similar they look when transp­osed. Here are a few theories that try to explain it:

1) There is a certain look that is the platonic ideal of beauty. It transcends gender or race and those that posses a shade of it are automa­tically idolized by all.

2) The powers that be have decided upon a leader to rule. They are putting his likes in the forefront of popular media so that we might get used to worship his/her appear­ance, before pushing him/her to the fore.

3) Certain looks point to certain base charac­teristics (Kind of a genotype/phenotype thing). The Bieber look is associated with people that have an ability to entertain and charm.

4) There was some kid a long time ago that had the Bieber look and charmed audiences. Successful managers have studied what works and since then have been promoting that look because its a safe bet.

5) Out of the 7 billion plus people on the planet, indivi­duals with similar looks just happen to make it to the forefront of popular entert­ainment. 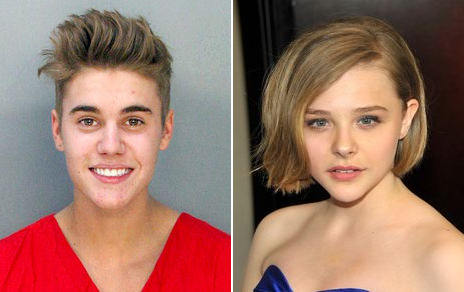 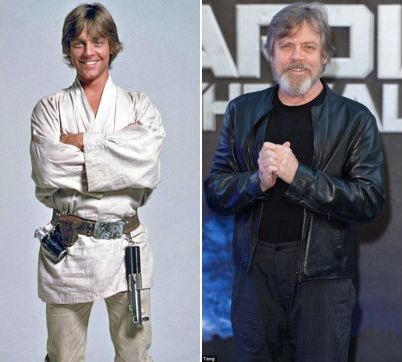 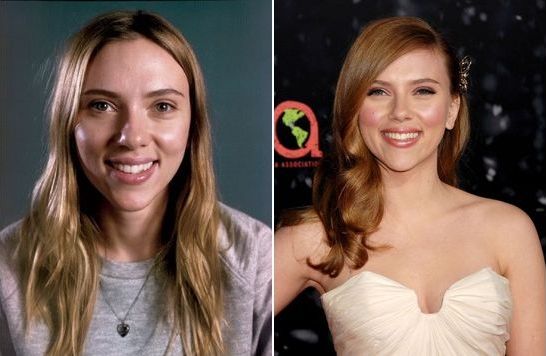 Scarlett-Johansson with and without makeup 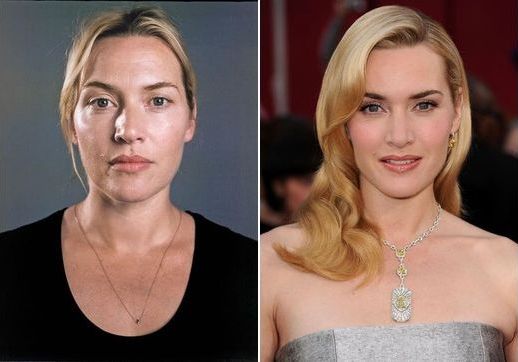 Kate Winslet with and without makeup

Number 2 for sure. They have been prepping us for a while, its just a matter of time.
or

So you forgot your password... No big deal. Just enter the email address you used to register the account and we will send you a link by which you may reset it.